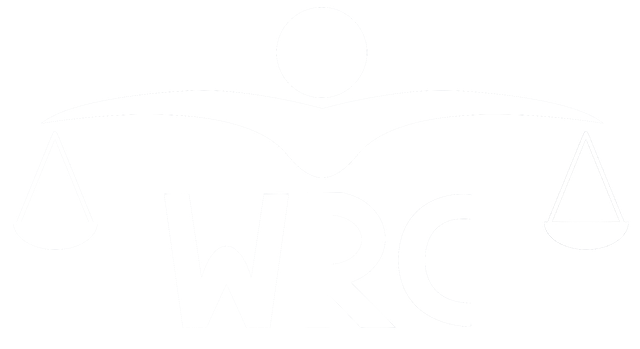 The WRC is remaining OPEN during this unprecedented health crisis.  To ensure our commitment to your safety, all of our services are currently being conducted remotely.
WE ARE HERE TO HELP YOU.
CALL US.

We are a small team dedicated to ensuring all Alberta workers' rights are respected. We are experts at what we do - Helping workers. 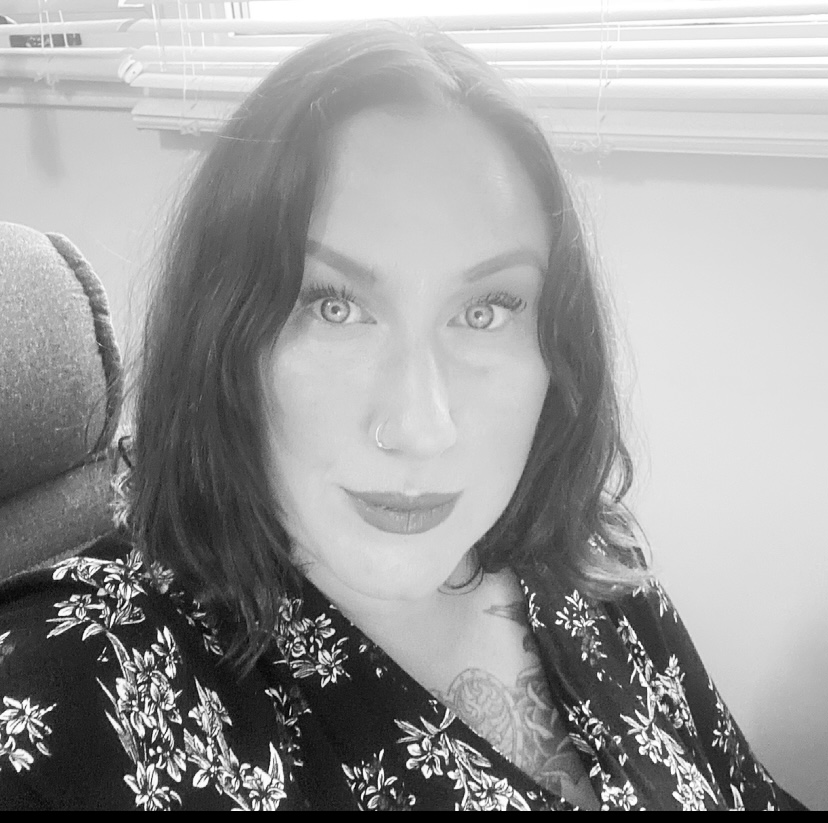 Carolyn has spent over a decade working in the areas of non-profit, disability casework, education, and government grants. She holds an MA from the University of Victoria, and started at the WRC in 2017. 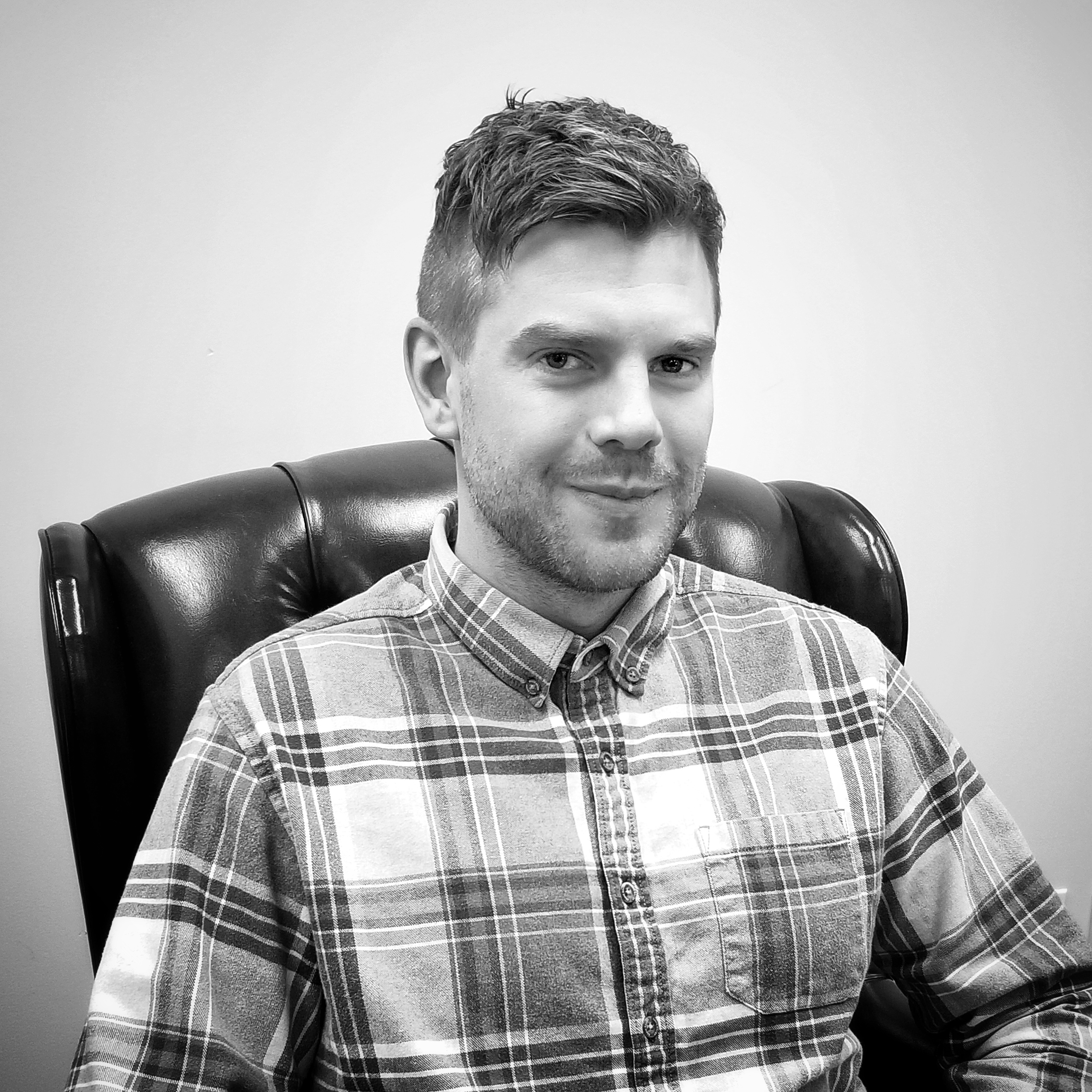 Caseworker
Taylor McMullen joined the WRC on a full-time basis as Intake Coordinator in August, 2018. Taylor holds a Master of Arts in International Relations, and a Bachelor of Arts in Political Science. Taylor has worked in the Labour movement, and was instrumental in assisting with the passing of Bill 23 while working at the Calgary and District Labour Council. 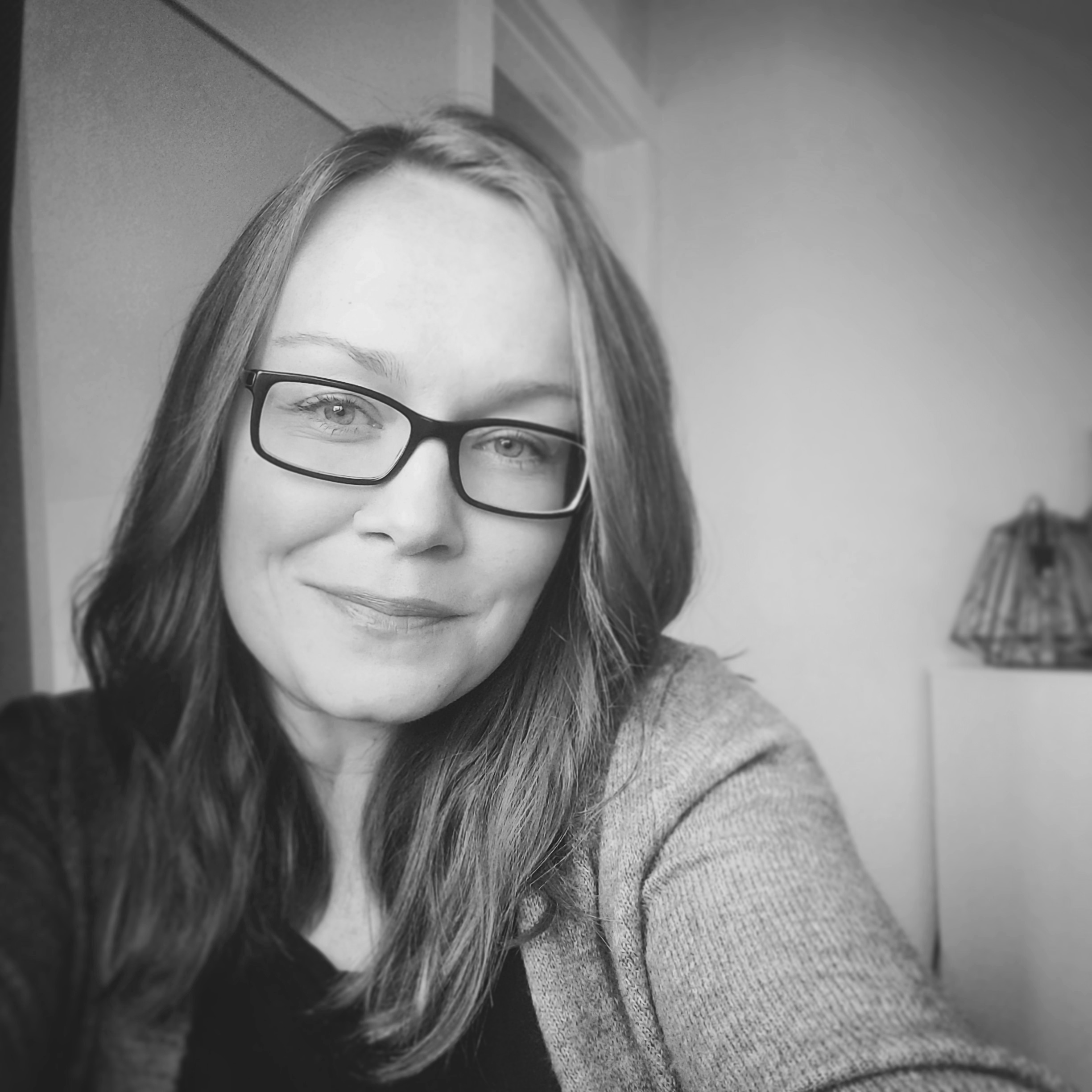 Caseworker
Megan joined WRC in April of 2019 as Intake Coordinator, moving into a full time Caseworker role in early 2020.
As caseworker, Megan assists Alberta workers in navigating the benefits and appeal systems available to them under the Government legislation. Megan brings a breadth of experience to this role including experience from various industries such as:   photojournalism, magazine and newspaper media, sales, marketing, oil & gas, insurance benefits administration, revenue management and real estate. 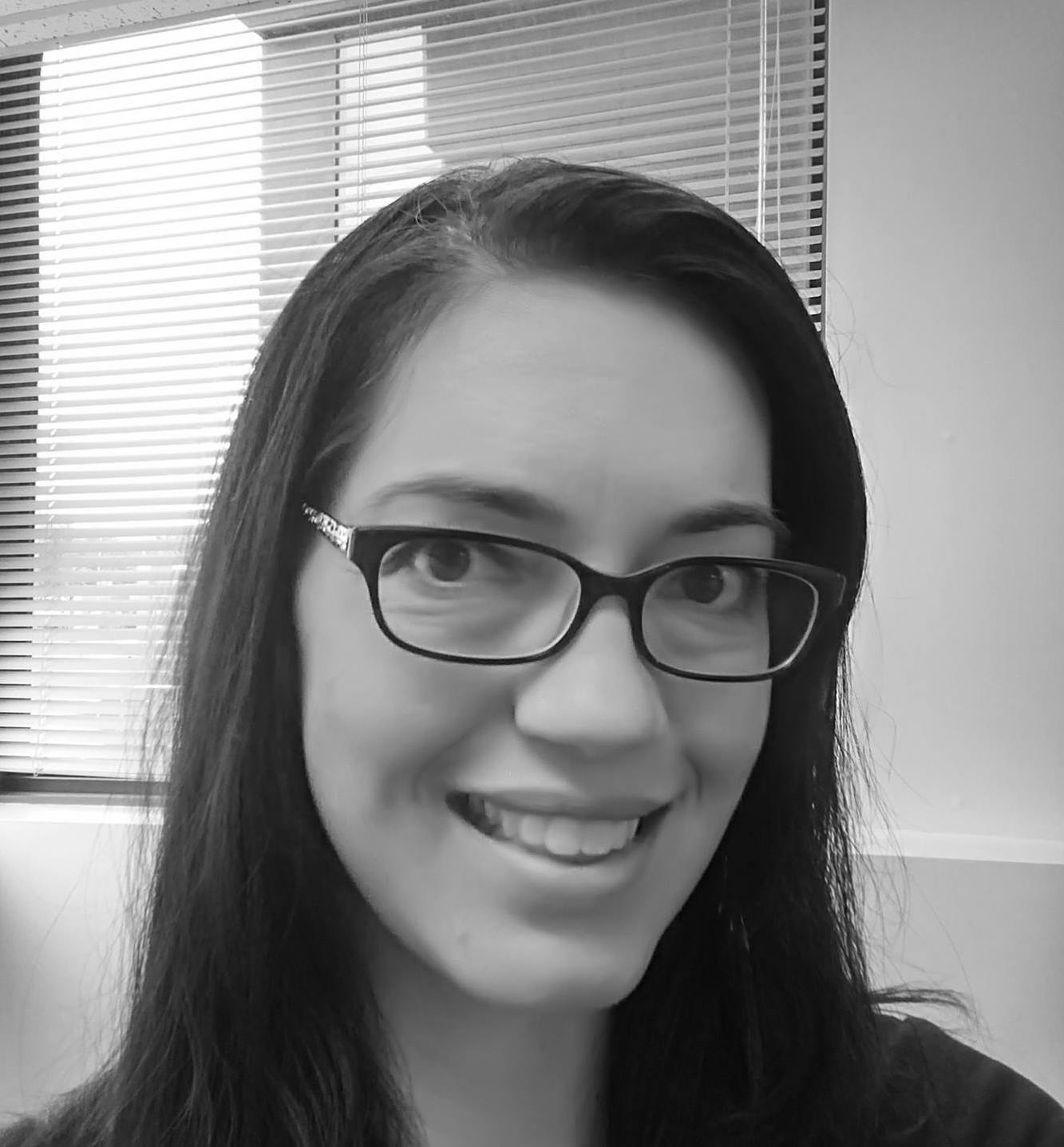 Intake Coordinator
Gagan holds an MA in Sociology from the University of Victoria, and has experience in research, case management, and policy interpretation. Previously, Gagan has worked in provincial government services and within the Calgary community.
SUBSCRIBE TO WRC